You might not think of Nebraska when it comes to award winning wine, but Linda does. “We had Brianna at the U.S National Wine Competition in 2012, a Nebraska Brianna and it won Best of Show White.”  She says “it was stunningly good.”  Linda Murphy

The Future of American Wines Isn’t Where You’d Expect it. – March 2016

” It’s also home to one of the country’s unlikeliest wineries, one that Dunn visited after a tip from a sommelier. He was staggered to learn that white wines from the area had bested better-known rivals in a tasting competition in Sonoma.”   Mark Ellwood 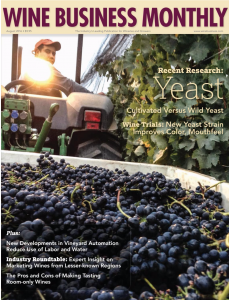 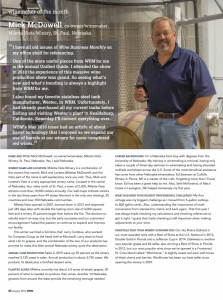